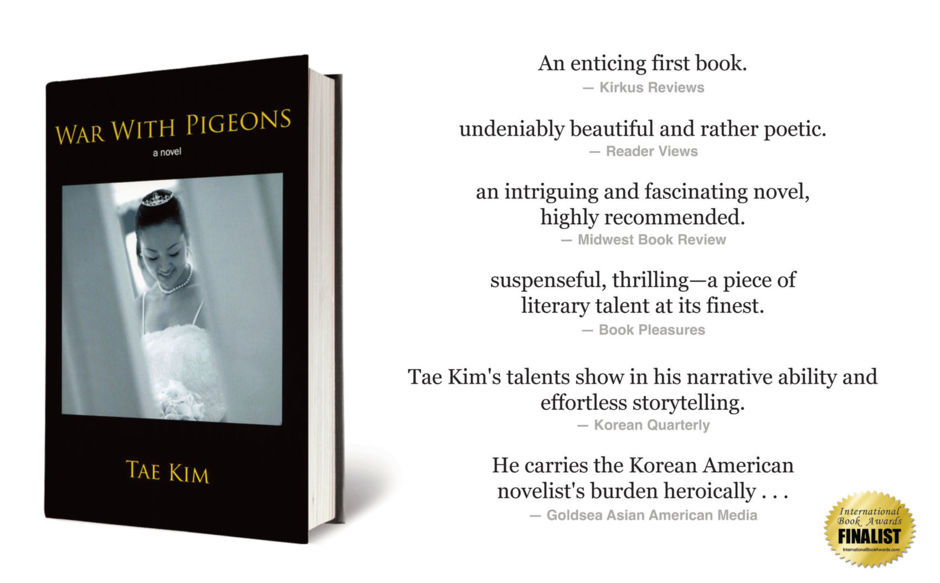 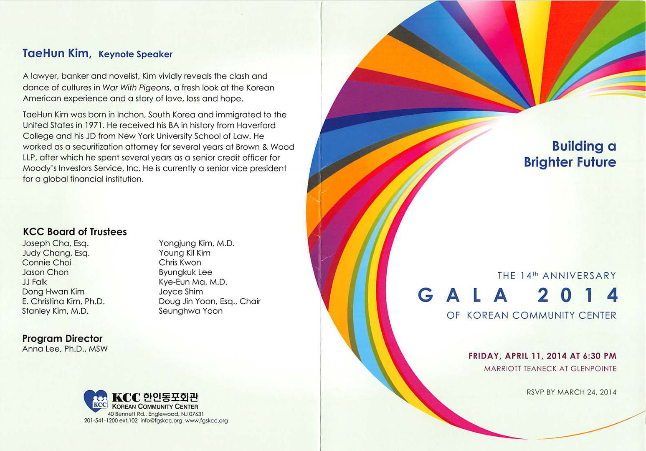 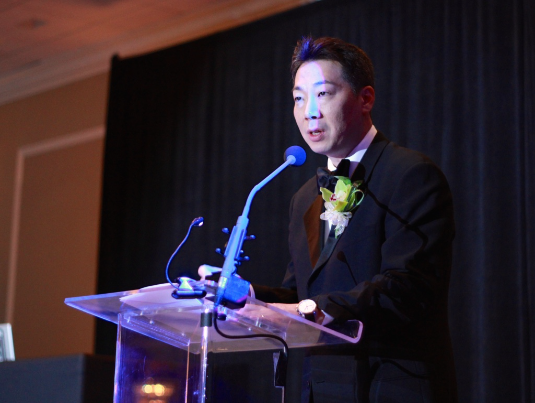 Tae Kim reads from his book, War With Pigeons, at the Tenafly Public Library. 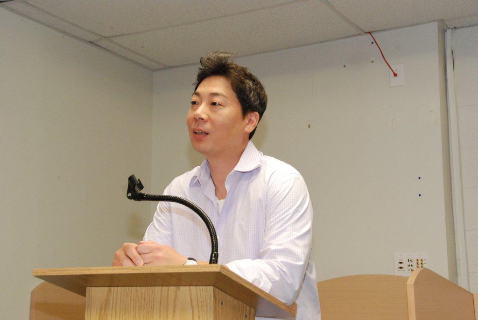 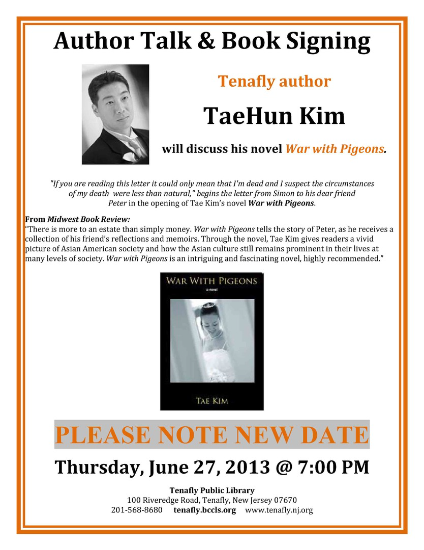 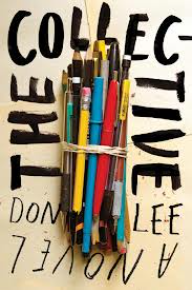 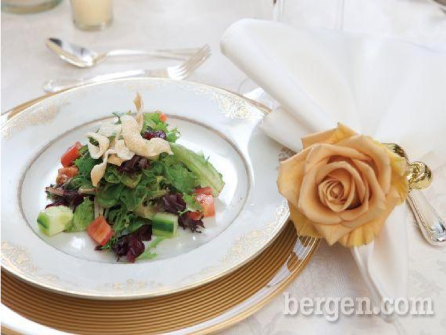 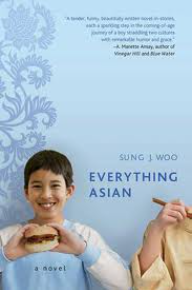 Tae Kim was invited to speak at the "Authors on Asia" series hosted by the Pacific Asia Museum in Pasadena, California (just outside LA). 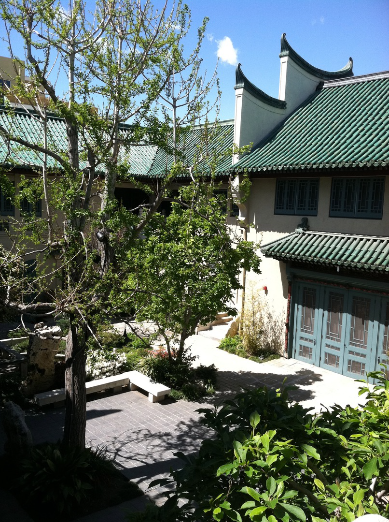 December 16, 2011 - Kirkus Review and Advertisement for War With Pigeons 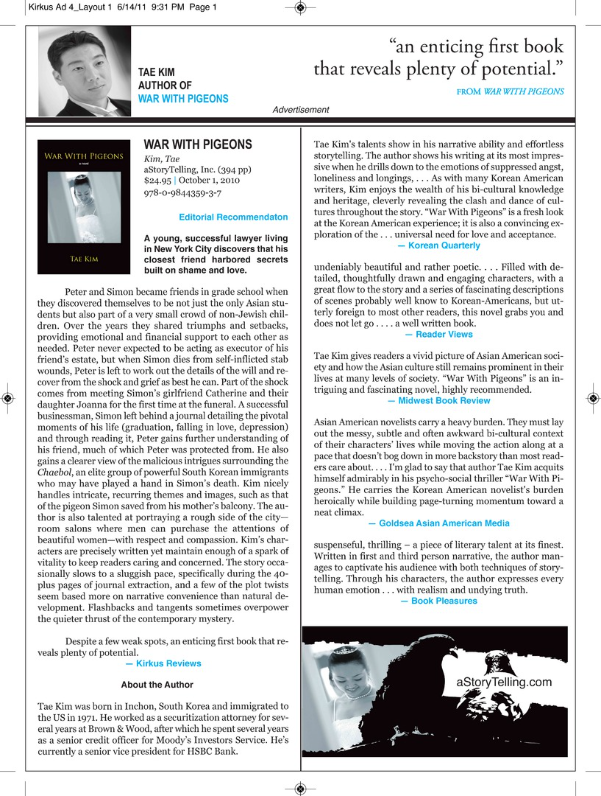 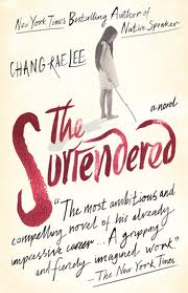 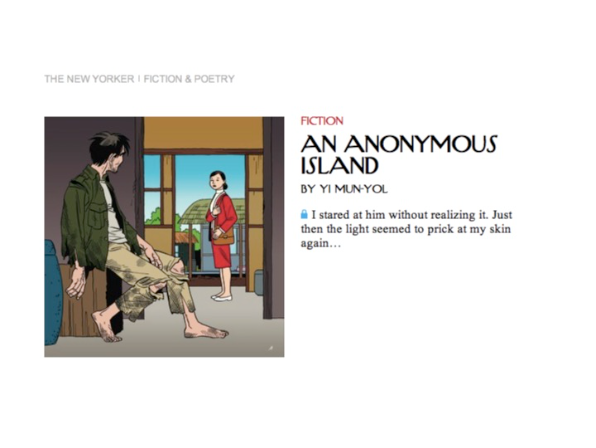 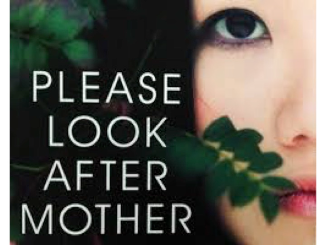 Tae Kim was invited to be a periodic literary critic for Korean Radio Broadcasting (1660 AM). "I've always been a big fan of Paul Lee," said Kim, "and I'm thrilled with the prospect of being on the air with him." 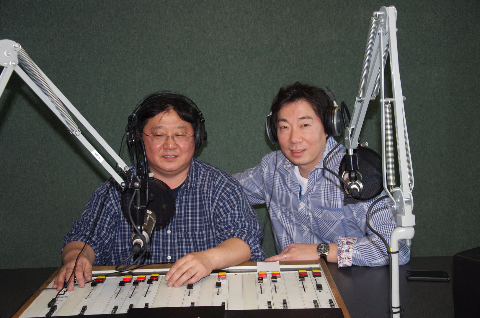 On Air with Paul Lee

Tae Kim was featured as one of the "Dads in the Limelight" on Dad of Divas. We'd like to thank Dad of Divas for its consideration. Click below for the text of the interview.

Dads in the Limelight 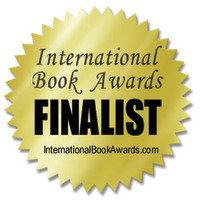 War With Pigeons honored as an Award-Winning Finalist in the Fiction: Literary Fiction category of the 2011 International Book Awards.

We're tremendously happy for Tae in the success his debut novel has had in terms of awards consideration and editorial review. The book's success in gaining recognition in a variety of categories, previously in the multi-cultural fiction and romance fiction categories of the 2010 Best Book Awards, and now in the category of literary fiction for the 2011 International Book Awards, reaffirms our belief in the novel's broad reach and depth. We'd like to thank JPX Media Group, the sponsor for the International Book Awards, for its consideration.

Advertisements for War With Pigeons have started airing on CBS's Fresh 102.7 FM.

February 7, 2011 - Rave Review for War With Pigeons from the Korean Quarterly

Korean Quarterly's Winter 2011 issue features a book review for Tae Kim's War With Pigeons. An excerpt from the review is as follows:

a beautifully written novel. Tae Kim's talents show in his narrative ability and effortless storytelling. The author shows his writing at its most impressive when he drills down to the emotions of suppressed angst, loneliness and longings, . . . a fresh look at the Korean American experience, . . . a convincing exploration of the . . . universal need for love and acceptance.

Korean Quarterly is a non-profit / volunteer publication that provides independent and alternative reporting on issues of identity, rcism, politics and the arts and is a forum for the ideas and creativity of the whole Korean American community. For thirteen years, Korean Quarterly has been the publication of record for the Korean American and adopted Korean communities.

We would like to thank Stephen Wunrow and his entire staff for their hard work and dedication, not only with regard to providing a review for War With Pigeons, but also for providing an valuable and needed service to the entire Korean American community. We would also like to thank Bill Drucker for his kind and beautifully written review. 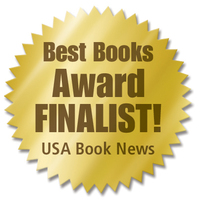 aStoryTelling has launched its NY/NJ Transit Campaign to promote Tae Kim's debut novel War With Pigeons. The campaign entails the display of poster advertisements for the book on Bergen, NJ to Port Authority Line NJ Transit buses and on select telephone kiosks in Manhattan. Below is the poster that will appear on the telephone kiosks. Sincere thanks to Esteban Ko, our design consultant. 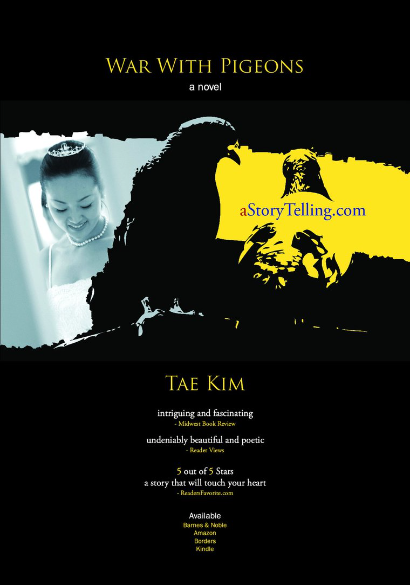 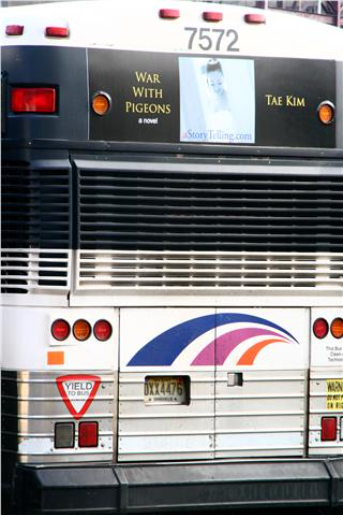 aStoryTelling would like to thank the staff writers of the Haverford College News Room for putting together such a wonderful announcement of Tae Kim's novel War With Pigeons. Portions of the news release are reprinted as follows:

A deceased friend's request sends a young Korean man on an odyssey of discovery in War With Pigeons (aStoryTelling, 2010), the debut novel by TaeHun Kim '92. A story of love, loss and hope, War With Pigeons has been hailed as "an intriguing and fascinating novel" by Midwest Book Review.

To see the entire news release please click below.

After many months devoted to production, marketing and promotion, aStoryTelling is pleased to announce the arrival of the publication date for War With Pigeons.

At this time we would like to personally thank all of the individuals and organizations involved in bringing this project to fruition. In particular we would like to thank Hobbs Allison, Carrie Winsett and Jenn McMurray from Greenleaf Book Group, Steve Friedman, Tony Panaccio, Rachel Friedman, Ginny Grimsley and Russ Handler from EMSI, Steve Kehoe from Cushing-Malloy, Herb Barry from Titan360, Michael Kiefer from Haverford College, Esteban Ko for his consulting services, Jessica Kim for her efforts in the direct marketing campaign, HyaeKyung Jo from Sejong and HJ Lee from KoreanAmericanStory.org. There are so many others that have provided invaluable contributions to this effort and we only regret not being able to name them all here. But we would like to take a moment to thank the hundreds of friends and family of the author that showed their support for Tae's debut effort.

September 15, 2010 - Diversity Executive: A Korean Tale of Assimilation and Immigration by Kellye Whitney

Tae Kim was a speaker at the Emerging Korean-American Writers Wine & Reading Reception hosted by KoreanAmericanStory at the Korean Cultural Services center. He spoke alongside fellow authors Alexander Chee and Sung J. Woo. 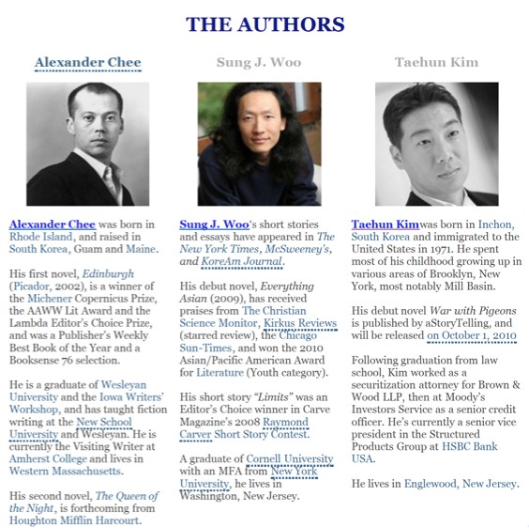 Tae Kim was a guest speaker at this year's Camp Sejong, a week long program that provides Korean American children a chance to be with other kids dealing with similar issues regarding race and identity. Tae gave a speech on the final day of the event as parents gathered with their kids to participate in a range of Korean American cultural activities. To see an except of Tae's speech, as well as additional information from the event, please click below.

July 30, 2010 - Pre-Orders Being Accepted at BarnesandNoble.com

Pre-Orders are being accepted at BarnesandNoble.com for War With Pigeons.

July 23, 2010 - Glowing Review for "War With Pigeons" from the Midwest Book Review

War With Pigeons receives a glowing review from the Midwest Book Review. The review is reprinted in its entirety as follows:

There is more to an estate than simply money. "War with Pigeons" tells the story of Peter, as he receives a collection of his friend's reflections and memoirs. Through the novel, Tae Kim gives readers a vivid picture of Asian American society and how the Asian culture still remains prominent in their lives at many levels of society. "War with Pigeons" is an intriguing and fascinating novel, highly recommended.

June 23, 2010 - Pre-Orders Being Accepted at Amazon.com and Borders.com

Pre-Orders being accepted at Amazon and Borders online for War With Pigeons. The scheduled publication date is October 1, 2010.

aStoryTelling was one of the sponsors present at this year's NAPABA (National Asian Pacific American Bar Association) Northeast Regional Conference hosted by the Asian Pacific American Lawyers Association of New Jersey ("APALA/NJ"). In connection with the sponsorship, author Tae Kim was in attendance at the conference on June 11 and June 12 to promote his inaugural title.

aStoryTelling is pleased to announce it has retained top national public relations firm EMSI to execute a National Newspaper and Magazine Campaign for War With Pigeons.

Delivery of the First Edition copies of War With Pigeons from the printers is confirmed for Thursday, April 22, 2010. Fulfilment of pre-publication orders will begin on Monday, April 26, 2010. Thank you for your pre-orders. We hope you enjoy the book!

aStoryTelling is pleased to announce it has entered into a marketing and distribution agreement with Emerald Book Company, a division of Greenleaf Book Group, LLC.

Headquartered in Austin, Texas, Greenleaf Book Group was founded in 1997, and in 2006 was named to the Inc. 500 magazine's fastest growing companies in America. Greenleaf has nationwide distribution capabilities and ground-breaking marketing strategies.